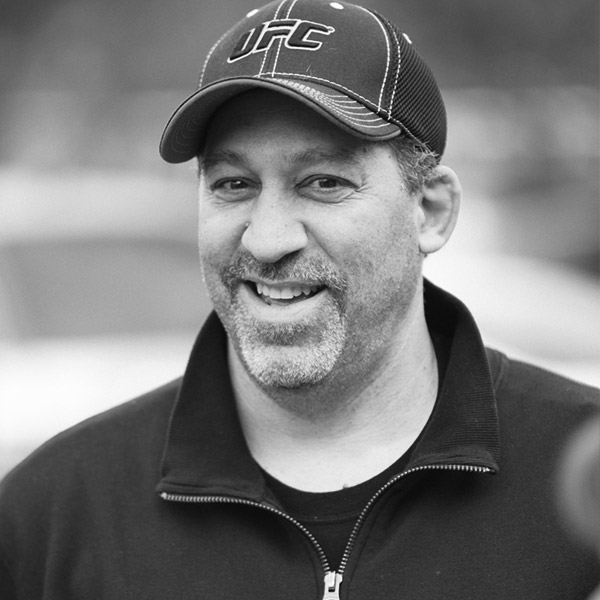 One of the world’s premier live television directors, Anthony helped bring about the UFC’s explosion of popularity through its compelling PPV, broadcast and digital events. He has directed not only the biggest MMA events, but more than any other director in the world. His extensive career in “non-traditional” sports includes FX’s Toughman Championship Series and Tuesday Night Fights, TNT’s series The Real Gilligan’s Island, ESPN’s Friday Night Fight boxing, NFL’s Pro Bowl Beach Challenge and Best of the Beach, among many others. Pursuing his passion to “tell the story behind the story,” he founded PositiveImage in 2000. Originally from New York, Anthony now resides in California with his wife Theresa and daughter Sophia.