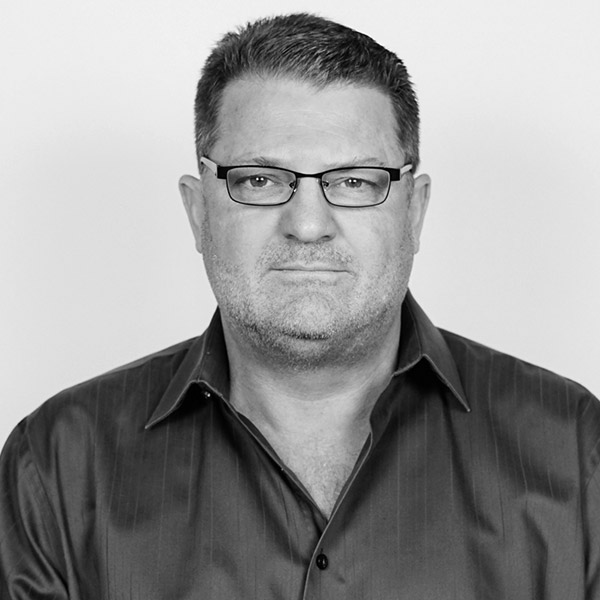 A seasoned producer with a reputation for capturing dynamic stories, Jud joined Positive Image in 2007 and has been a key contributor to the team that’s helped grow the company into a highly sought out production house.  His prior work includes the formation and launch of news and entertainment icon Access Hollywood, documentary production for The History Channel, comedy specials for Joe Rogan, and producing for ESPN where he specialized in interviewing some of the sports world’s biggest names like Tiger Woods, Dwyane Wade, Anna Kournikova, Lance Armstrong and Oscar De La Hoya.  Jud began his career in television at Entertainment Tonight and Hard Copy.  He is a graduate of the University of Arizona where he holds a BA in Television Production with an emphasis in Business Management.